Diana Clark and Doug de Vrie's duo CD ‘Three Shadows of Blue’ interprets Jobim and other pioneers of Bossa Nova with just voice and guitar delving into the essence of this subtle yet rich repertoire. This album received arts critics acclaim in both the USA and Australia.

“De Vries and Clark feel the music of Brazil down to their bones. His guitar is full of romance and her voice is so intimate it could make you blush. Australia may be halfway around the world from Brazil but you'd never know it from listening to their CDs“
Cadence Magazine, [USA]. 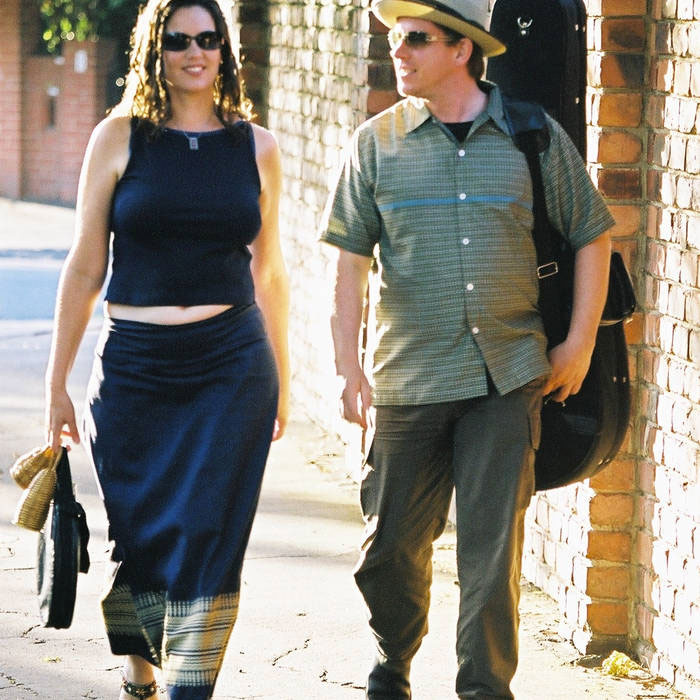